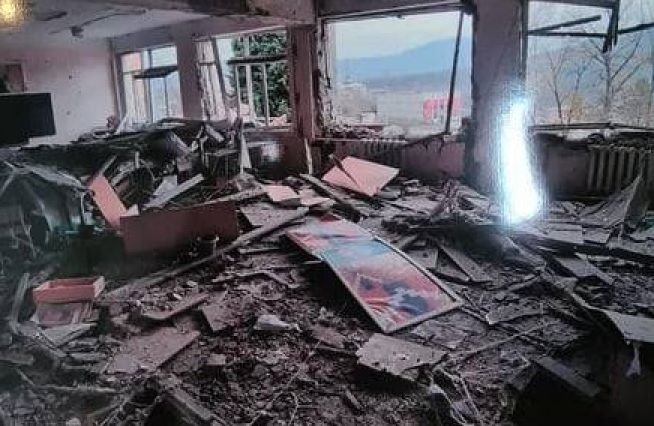 
On November 6, exhibition of photographs taken by investigative journalist Jens De Rycke opened at Sant Willibrorduskerk in Antwerp. The “Armenia and the conflict in Nagorno-Karabakh” event was jointly organized by VOS Flemish Peace Association, NUARD Armenian Association of Antwerp and the European-Armenian Federation for Justice and Democracy (EAJFD).
In their remarks, Jens De Rycke and Dominic Potters, President of VOS noted the main goal of this exhibition: to raise awareness among the Flemish people about the Genocide of Armenians in Ottoman Empire in April 1915, as well as the war unleashed by Azerbaijan against Nagorno Karabakh on September 27, 2020 and the importance of preventing crimes against humanity.
share:
MFA RA
official website
Dual citizenship
Electronic visa
Visaapplications